Our engineering company started first wind measurements in the region of Greater Accra back in 1998. Based on the results of these campaigns, we initiated the development of the Konikablo Wind Farm back in 2012. Since then, the development of this project is processing steadily.

The project site is located in a sparsely populated area in the Ningo-Prampram District, around 60 - 70 km east of Accra, both north of the Accra-Aflao-Road and south of it towards the Golf of Guinea. The river Sege forms the eastern boundary of the project site and the river Mi flows through the western part of the area. The Konikablo Wind Farm will be constructed over an area of approximately 10,000 acres. Due to its openness and flatness and little vegetation roughness, this location offers good and steady wind conditions, a simple road access, very little environmental constraints and also an easy grid connection nearby.

The local authority - the District Assembly - expressed “no objection” towards the implementation of the wind park to Upwind already in late 2013. The final Environmental Permit was issued by the Ghana Environmental Protection Agency (EPA) in June, 2014. The  Provisional Generation and Wholesale Supply Licence of the Energy Commission was issued in favour of this project in 2016 and renewed late in 2017. In January 2016, the District Assembly Ningo-Prampram issued in our favour the final Building and Construction Permit for the wind farm, which was a mayor development step towards the fully permitting stage.

The Konikablo Wind Farm will, once completely commissioned, have a capacity of up to 200 MW and supply up to 570,000 MWh of clean, affordable and reliable electrical energy per year, which is produced locally, without need of any fuel.

It is scheduled that construction of the first phase of this project will commence in 2023. 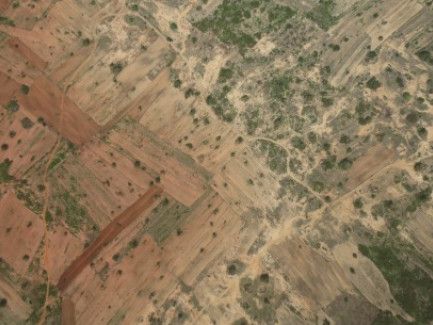 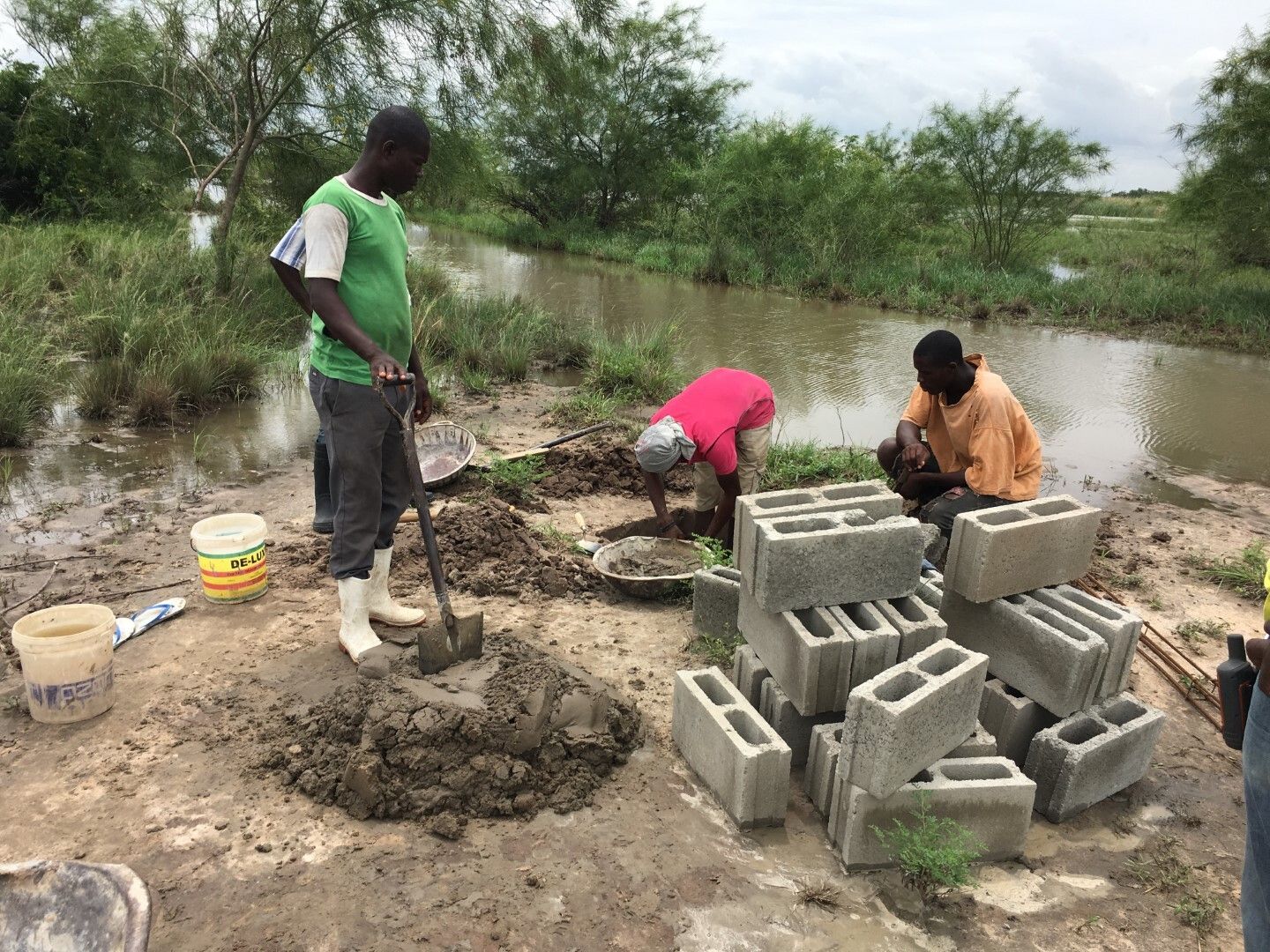 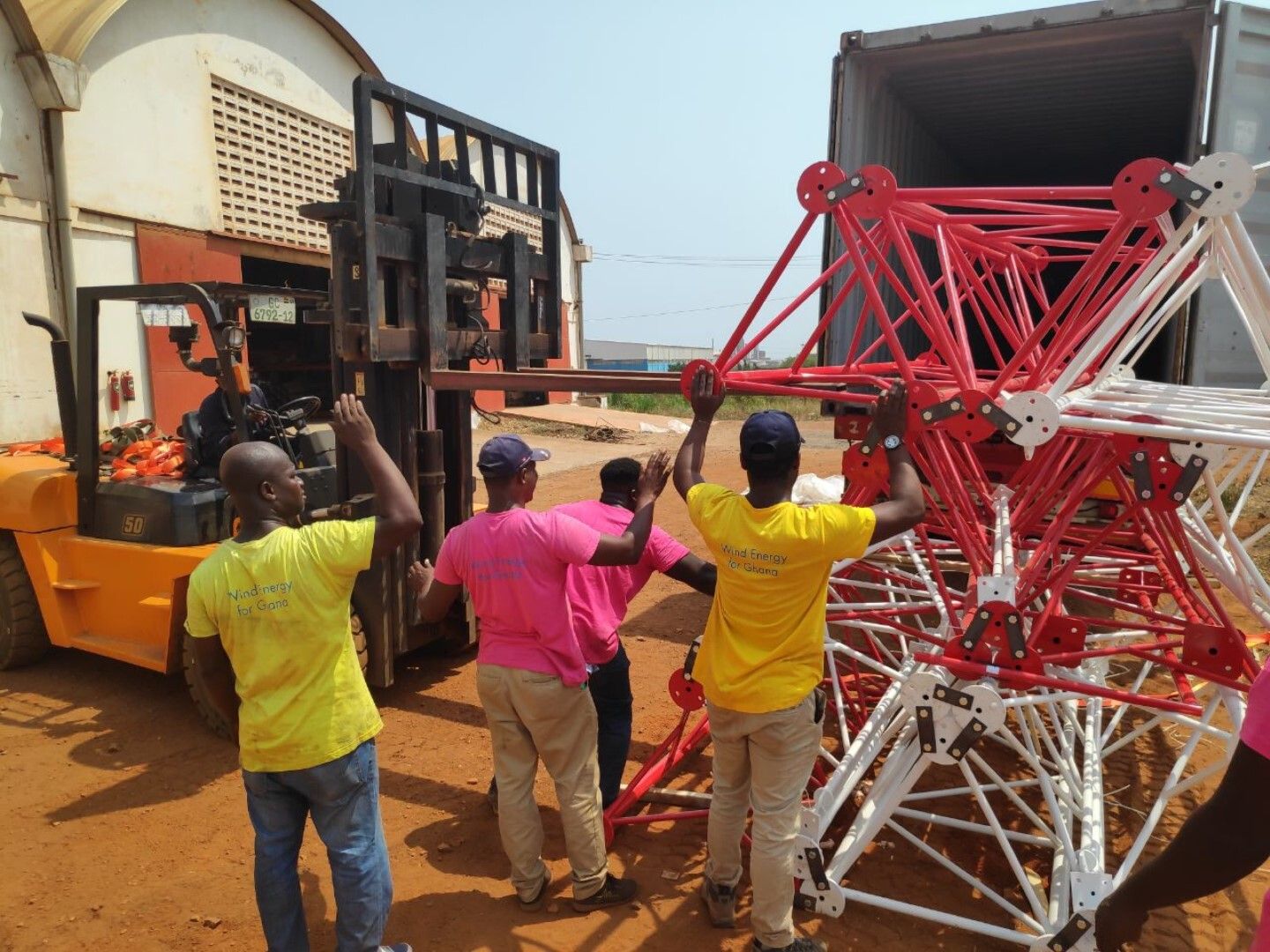 In 2018, the reputable German turbine manufacturer ENERCON GmbH joined the development efforts by entering into an Investment Agreement with NEK.

More information about the project can be found on: www.upwindkonikablo.com

The project site is located at the district of Ningo-Prampram, near coast of Gulf of Guinea, approx. 60 - 70 km east of Accra.