The wind farm Cicavica is the third and latest wind energy project that we have started to develop in Kosovo. Although not part of our original country wide wind measurement campaign of 2009, our assumption that the wind potential in Cicavica is high has proved to be correct. In April 2013, we set up wind measurements on an existing GSM-tower in Cicavica.

Cicavica is the name of a narrow mountain ridge in central Kosovo near to the capital Pristina, which has a north-south extension of about 12 km and rises up to an altitude of 1,100 m.a.s.l. Roughly in the middle of this ridge the GSM-tower with our wind measurements is located and a well maintained road leads up there. This will facilitate logistics during the realisation of the wind farm. Evenly spaced along the entire length of the ridge a total of 17 wind turbines has been planned with adequate spacing to account for the prevailing wind regime that shows a distinctive north-south component. The whole project site is covered with small trees and bushes with exception of the area around the GSM-tower and quite a lot of wood clearing would be necessary for the realisation of this project. However, adequate measures will be taken into account to compensate for this.

After discussions with the four involved municipalities and obtaining support letters for the project from them, a preliminary land lease contract could be signed with the major land holder within the project area: the Kosovo Forest Agency KFA. This contract also allows us to conduct all necessary measurements for the further wind farm development and to install two met masts at locations of our choice.

A possible feed-in point has been identified at the substation of the city of Vushtrri and discussion with the national electrical grid operator KOSTT will be taken up in appropriate time.

As with the Wind Farms Zatric and Budakova, the applicable feed-in tariff for the electricity produced by the Wind Farm Cicavica is 8.5 Eurocent / kWh with a validity of 12 years. A corresponding Power Purchase Agreement (PPA) must be negotiated with Kosovo’s Energy Distribution and Supply Company KEDS but preferably for an extended period of 15 years. Until such an extended PPA has been negotiated the further project development has been put on hold.

A preliminary assessment based on the wind measurements from the GSM-tower predicts an average energy output of 130,000 MWh per year assuming an installation of 51 MW. When project development is taken up again these calculations of course will be refined and verified by the installation of two fully equipped met masts within the project area. 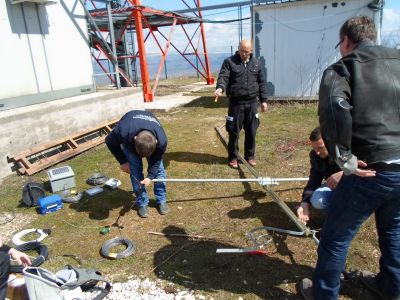 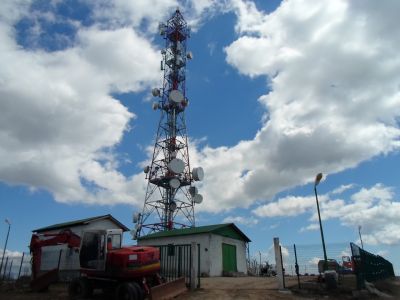 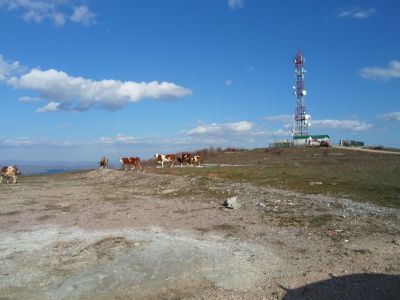