Inspired by the positive experiences made during the ongoing project development in Zatric, we decided to launch a second wind farm development in Kosovo at a location called Budakova in 2012. Previous wind measurements, carried out on a GSM-tower there in 2009 (and which have been resumed in autumn 2012), predicted suitable wind conditions for a wind park realisation. Therefore, two 60 m met masts were installed within the project perimeter in June 2013.

Located in the south of Kosovo near the border to Montenegro, the project site Budakova comprises a mountain ridge of about 8 km length and an altitude of up to 1,600 m.a.s.l. While the slopes are densely covered with trees, the top of the ridge is mostly free from any vegetation apart from grass and small bushes. It’s here where up to 15 turbines of the 3 MW class are planned and where the wind potential is the highest. As the wind measurements have revealed that the wind blows stronger in the northern half of the project region, there is also the possibility to realise a smaller wind farm that would only consist of up to 8 turbines.

After an environmental impact study was carried out in spring 2013, the project received the Environmental Permit in June of the same year and shortly afterwards the Preliminary License from the Energy Regulatory Office of Kosovo (ERO). First clarifications and discussions with the national electrical grid operator (KOSTT) revealed a suitable feed-in point at the substation of the nearby city of Suhareka. An appropriate application for a grid connection there was handed-in to the responsible authorities in autumn 2013, but has been put on hold until some aspects of the PPA can be cleared.

As with the Wind Farm Zatric, the applicable feed-in tariff for the electricity produced by the Wind Farm Budakova is 8.5 Eurocent / kWh with a validity of 12 years and an appropriate Power Purchase Agreement (PPA) must be negotiated with Kosovo’s Energy Distribution and Supply Company KEDS but preferably with an extented period of 15 years. Until such an extended PPA has been negotiated the further project development has been put on hold. 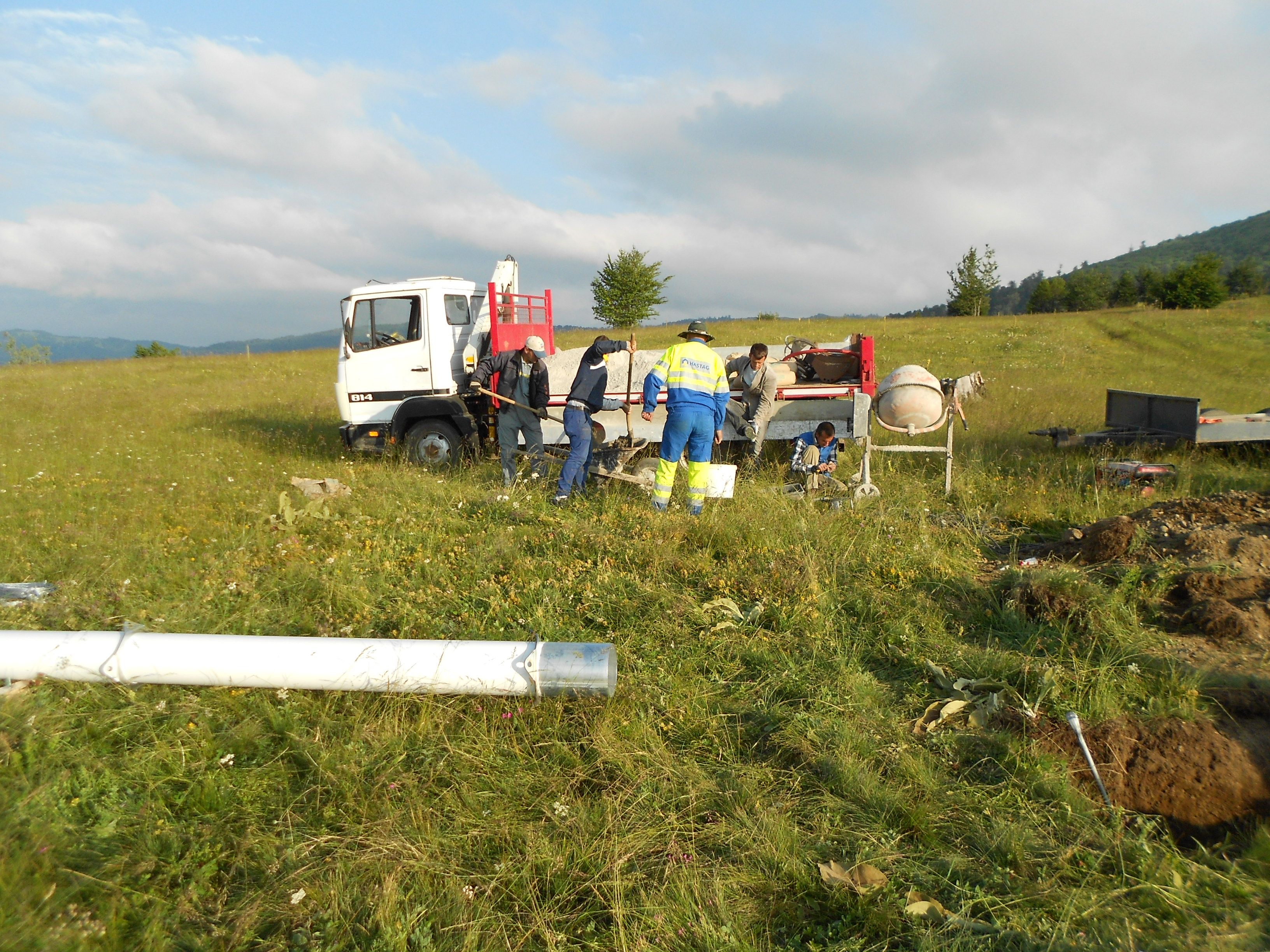 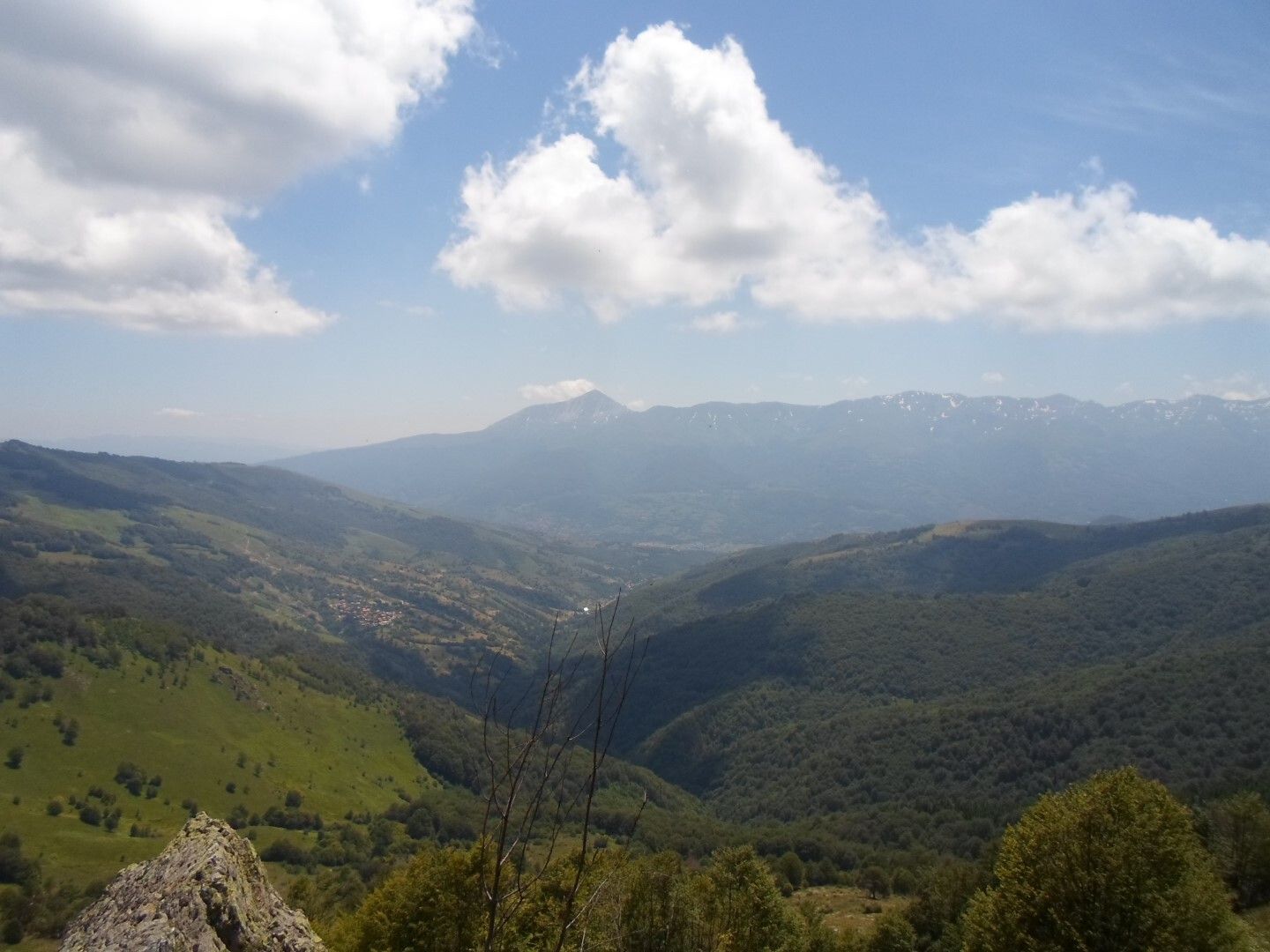 Located at the municipality of Suhareka, Sterpce and Ferizaj, Kosovo