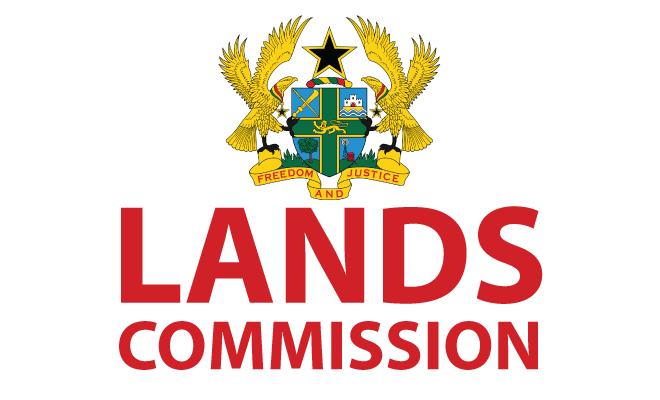 After a lengthy approval- and registration process, which took us more than 3 years, the required land lease contract for the part of the project area, which is managed by the Government of Ghana, could be signed recently

On the basis of a decree, the government of Ghana took over large areas of land for administration in 1968 in order to protect the land against misuse and sale. The customary owners of this so-called "State Vested Land" remained the same even after the decree, but from then on, the government managed the land and hence has also to grant its permission to lease or sell these lands.

Out of Ayitepa’s total project area of approximately 15,000 acres, some 7,500 acres overlap with State Vested Land. We have now been able to sign a 30-year lease agreement with the Government, represented by the Ghana Lands Commission. This lease agreement, together with the leases that we had previously signed with the customary owners of the land, gives the project developers sufficient guarantees on the availability and legal acquisition of the land, on which the 225 MW Wind Park Ayitepa is to be built and operated soon.